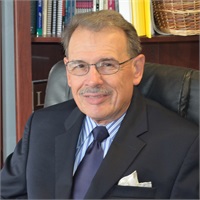 He started his career as a stockbroker in the late 1970's at Paine Webber, where he ranked as one of their top brokers. By the mid 1980's he was employed as the Regional Manager with Eden Financial Group, a wholly owned subsidiary of Paine Webber. During his tenure there, his region was regularly ranked #1 in terms of production. In 1994 he was appointed the Regional Director of Equities at the Lincoln National Insurance Company and he was instrumental in helping develop Western Pennsylvania into one of the top regions in the company.

Mr. Ream is also an honored member of the Millennium Edition of the "Who's Who of America for Executives and Professionals".